WOW! Black GA Man Who Stabbed Stranger Because He ‘Felt the Need to Find a White Male to Kill,’ Murders White Cell Mate

Is it me or does it seem strange to put an angry thug, who is black and just stabbed a white guy, because he was white, in a cell with another white guy?

Well, in Georgia they did not think so and now his white cellmate is dead! 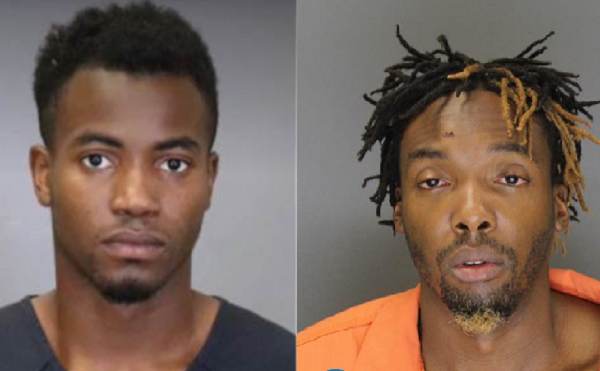 The media did not cover either one of them, because they did not fit the narrative they are pushing.

White people are inherently racist and white police use excessive force and kill innocent black men because of their race.

The Georgia man arrested for stabbing a stranger last month claiming that he “felt the need to find a white man to kill” after watching videos of “police brutality,” has murdered the white cellmate he was placed with following his arrest.

Jayvon Hatchett, 19, was charged with aggravated assault and possession of a weapon during the commission of a crime after stabbing a random AutoZone employee in late August. Following his arrest, he was placed in the Muscogee County Jail. 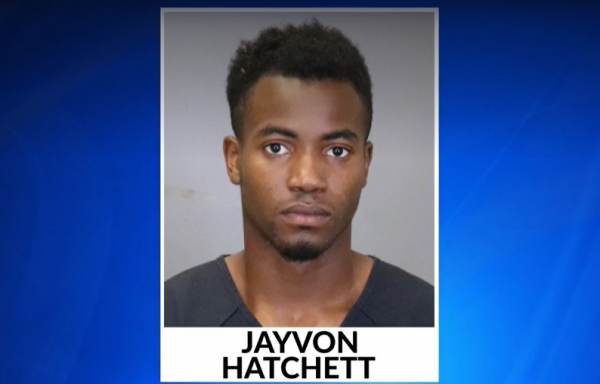 If convicted for the initial stabbing, Hatchett could be one of the first people sentenced under a new Georgia Hate Crime Bill.

Nelson was imprisoned for violating probation for failing to report as a sex offender.

A terrible story and I hope the jail system learns from this and separates cellmates if racism is known in advance.

Maybe there were no extra cells to put them in separately?

In the end, if you break the law, you end up in cells with people who do to.

Not a good situation, so better to do what is right and don’t end up in a cell with someone who hates you, simply because of your skin color.

Sources: ‘Conversations’ Pelosi Had With Sgt At Arms About National Guard Presence Factored Into ‘Blender Of Decision Making’ That Led Up To Riot