DW&BJ | Opinion | In the light of all that has been going on during the COVID-19 mess, something has been “cooking” for a while inside me, and I have a video to share with you that will help me put a few points in print that I believe we should all take seriously.

If you watched the video all the way through, I hope you joined Dr. Wallnau as my wife and I did as he led all the viewers through the sacrament of Holy Communion.

The core of what I’m sensing in this day and hour is that the time is now upon us as individuals and as a nation, especially for those who have made Jesus Christ the Lord of their lives, to quit playing “church” and get our focus on God’s plans and God’s will as opposed to our own fantasies and pursuits.

As a youthful Christian in the early 1970s, I was blessed to be with a few friends who were head-over-heels in hot pursuit of anything and everything we could find that would draw us closer to God. We spent as many hours per day as possible soaking up biblical teaching and couldn’t wait to go out to connect with other people that may not have had the benefit of hearing the Good News. We saw many people saved, healed, and delivered from all manner of conditions. For example, while I was still on active military duty, two ladies with who I became acquainted both had their thinning hair restored to full beauty. I’ll never forget what one of them, Dolores, told me after hers grew back. She told me that her hair had been straight as a string before she was prayed for, and after it came back in, she got a bonus — it was WAVY! (I still laugh every time that memory surfaces!) Our prayer was very simple. All we did was ask God to restore the original number of the hairs on their heads, and that’s what they got. There were countless other experiences not unlike that one, but that gives you an idea of how much fun we all had in those days.

A few decades have passed since then, and in retrospect, some areas of my life became filled with various “thorns” that choked off my openness and willingness to speak out when I saw things that I knew from hands-on experience (combined with knowledge of scripture) went contrary to what Hollywood, the music industry, and the liberal talking heads in the news media told us was the right way to live our lives. The downhill cultural slide gained more and more momentum, and as time went on, the voices speaking out in favor of perversions that were disguised by “politically correct” verbiage got so loud that I allowed their noise to silence me.

Then one day I met David J. Harris Jr.

If you’re a newcomer to his page as you read this article, you may not have heard his story about why he started this news website or read his book, Why I Couldn’t Stay Silent. In short, he poured his heart out in a Facebook Live video that ultimately went viral, and it triggered the recognition that what he said resonated with many viewers. The response to that video became the catalyst that got him started on the path he follows now. Since I joined his team, I’ve experienced my own version of why I can’t stay silent any longer.

There’s SO much more I could say, but now that I’ve shared with you this little bit of my history, I want to circle back to the heart of the matter that started me writing this article.

Many of the voices outside the mainstream media, as Dr. Wallnau pointed out himself, are convinced this so-called pandemic and the economic turndown that has resulted as the nation was shut down is a tool God is using to get people’s attention and to get the USA back on track.

One piece of that puzzle is that I believe God is paving the way for a Red Wave of his own, meaning, of course, a flood of people who turn from their wicked ways and accept the sacrifice of Jesus’ blood on their behalf so they may be born again.

I believe another piece of that puzzle is that God wants Christians, regardless of denominational or other preferences, to get off the pet dogmas that separate them from their fellow Christians and get back on their knees, repent for their sins, and activate a Bible passage from 2 Chronicles, chapter 7 that rings more true today than it ever has:

11 So Solomon finished the Temple of the Lord, as well as the royal palace. He completed everything he had planned to do in the construction of the Temple and the palace. 12 Then one night the Lord appeared to Solomon and said,

“I have heard your prayer and have chosen this Temple as the place for making sacrifices. 13 At times I might shut up the heavens so that no rain falls, or command grasshoppers to devour your crops, or send plagues among you. 14 Then if my people who are called by my name will humble themselves and pray and seek my face and turn from their wicked ways, I will hear from heaven and will forgive their sins and restore their land. 15 My eyes will be open and my ears attentive to every prayer made in this place. 16 For I have chosen this Temple and set it apart to be holy—a place where my name will be honored forever. I will always watch over it, for it is dear to my heart.

As this article is being written, it’s Thursday, April 9, 2020. The Jewish celebration, known as Passover week, has begun. On Friday will be the Christian memorial of Jesus’ crucifixion, and on Easter Sunday, Christians will celebrate the resurrection of Jesus from the dead. This may be the first time in history that Americans are staying put behind closed doors to protect ourselves from a plague that has been set loose among us, essentially creating a scenario exactly like that of the first Passover. I believe this is a significant do-or-die turning point for the USA, and the smartest thing we can do is to follow the instructions found in the verses to which I referred above.

If you’ve never taken the step, I encourage you to abandon your doubts and reservations. God is absolutely trustworthy and wants you to receive Jesus as your personal Savior infinitely more than you or I can imagine. You don’t have to use a lot of flowery language. You can pray something as simple as this: 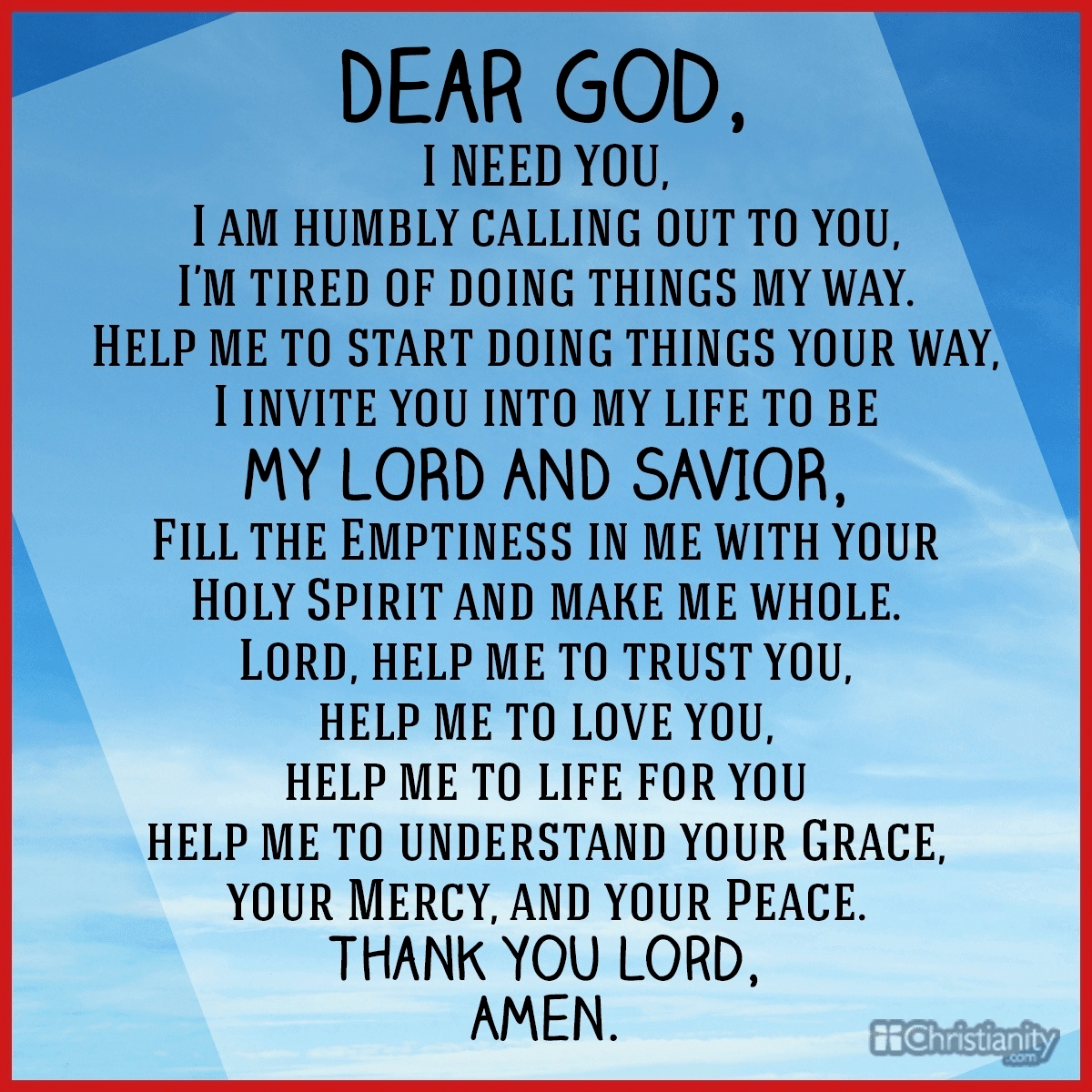